According to TMZ.com, Jennifer Garner staged an intervention to help Ben Affleck, and TMZ has learned Ben wanted the help and agreed to go to rehab. 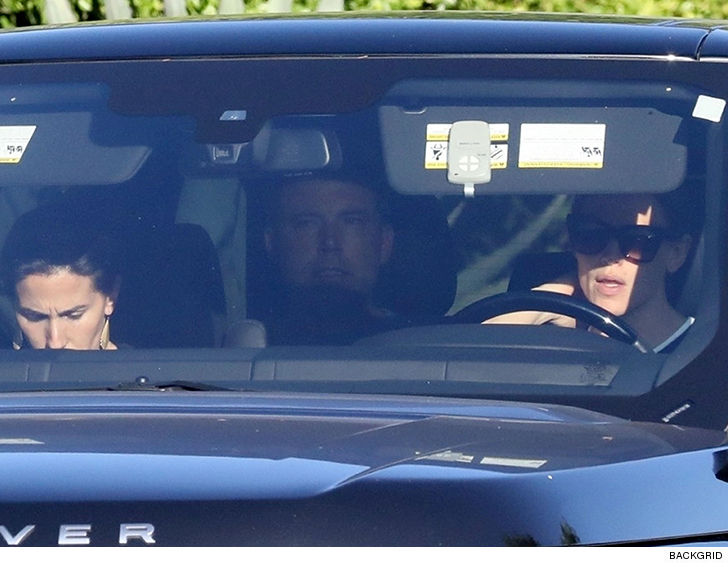 Jennifer went to Ben's Pacific Palisades home Wednesday afternoon to sit down with her estranged husband, begging him to get help. We've learned Ben didn't need begging ... he knows he needs help and was receptive.

Jen and Ben drove off at around 6 PM PT from the house ... and sources say the destination is a rehab facility. Our sources say Ben will enter a facility in L.A. County. We just found out they stopped at a Jack in the Box en route to the rehab place.

We're told Ben fell off the wagon a while ago, and has gotten progressively worse. 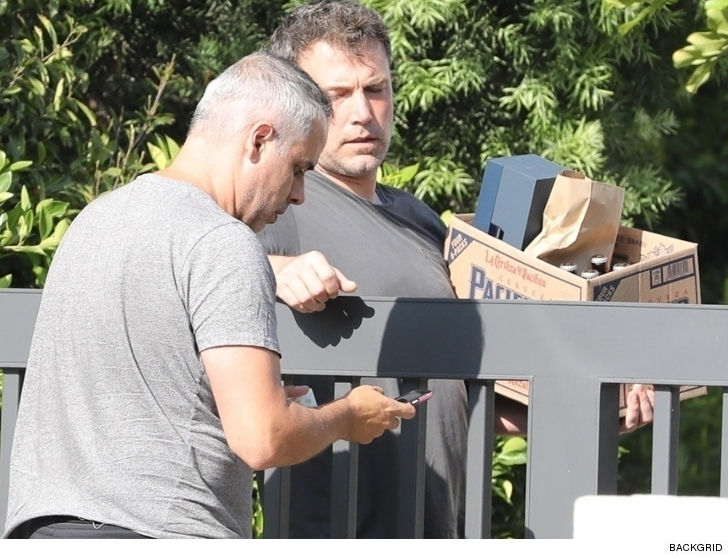 Our sources say the tipping point came 2 days ago when Jen saw a pic of Ben grabbing a box from a delivery man ... a box filled with beer and liquor.

Ben has been to rehab before ... back in 2001 for alcohol abuse.﻿ He also went back to rehab last December.

Jen filed for divorce in April, 2017 ... 2 years after they announced their split. The former couple remained close -- partly for their 3 kids -- and they are still not officially divorced.

Ben showed signs of excessive drinking when he took his date Playboy Playmate Shauna Sexton to Nobu in Malibu last week. His face was blotchy and he looked disheveled.